Academy Group in Radcliffe cover everything from vehicle sales and financing through to MOT’s, accident repairs and service & maintenance. They wanted to increase their Google profile so they decided Google Business View was the way forward. Now people can see what a genuine and established business they have.

This is the biggest virtual tour I have done so far. Follow the link to have a look around the stunning Abbey House Hotel in Cumbria. We have stayed there loads and it gets better every time. 100% recommend it to anybody. Go and have a look for yourselves 🙂 !!!!
To see more Google Business View go to www.ukbusinessview.org

Irwell Works Brewery has to be seen to be believed……. well now you can !!!  its situated in the former ‘IRWELL STEAM, TIN, COPPER & IRON WORKS’ on Irwell Street in Ramsbottom, Lancashire and it has the best gluten free snack bar to complement the brewery. The building dates from 1888 and originally built for local coppersmith Richard Mason.

Of course, the actual process of brewing is a lot more complicated (full of terrifying terms like lautering, wort, and isomerization). It’s the job of the brewer to have as much control over as many elements as possible so that the end result is close to what he or she had in mind.

In a sense, “brewing” is really about doing as much as possible to influence the results of a process that’s entirely hands off: fermentation. We are able to brew beer (and drink beer, and spill beer) for one reason: single-celled organisms called yeast, most often the Saccharomyces cerevisiae or Saccharomyces pastorianius variety, like to metabolize starch-derived sugars into ethyl alcohol and CO2. When we brew a beer, we are preparing a certain amount and variety of grain to produce those sugars, and then adding yeast so they can feast and create alcohol. If you can wrap your head around that, you can grasp the concept of brewing. (Think of hops, that other essential brewing ingredient, like seasoning, stabilizing the brew and adding flavor.)

Boudoir Lingerie in Ramsbottom has just had their Google 360 Business Photos virtual streetview tour published by Google. Go and have a look around this beautiful shop. To see more please go to my dedicated website at www.360images.org or follow us on facebook at North West Google Business Photos 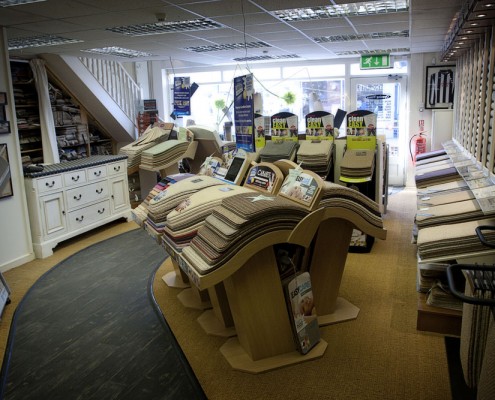 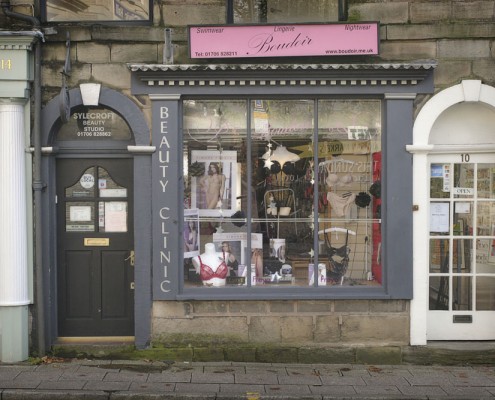 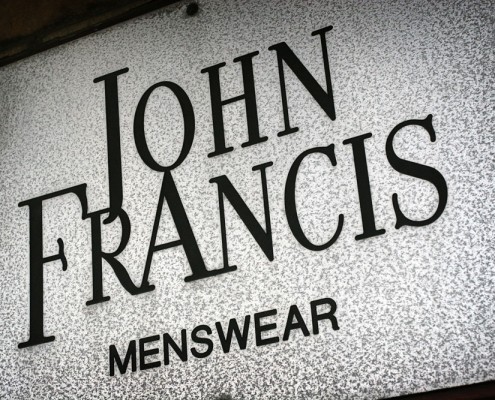 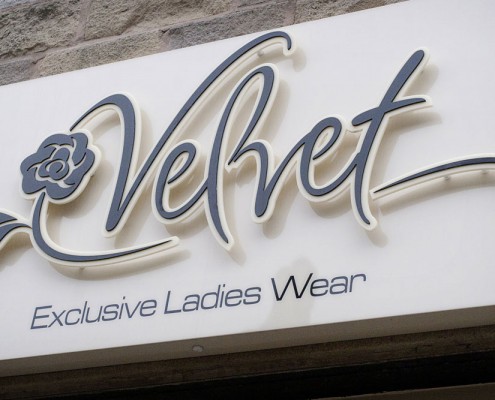